Shab e Miraj is also famous for the names like Isra and Miraj, Isra’wal Miraj and sometimes Waqia e Miraj as well. It is the 27th day of the month of Rajab in the Islamic calendar. Allah SWT (God) took Prophet Muhammad SAW (spelled as Muhammad or Mohamed sometimes)  on a famous journey from blessed
Read More 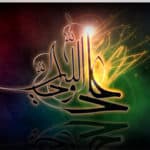 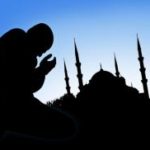 Isra and Miraj are the two phases of a single night’s journey. It was the year of 621 when by the grace of Almighty Allah, Prophet SAW traveled to Masjid al Aqsa in Jerusalem(Al-Quds) and then to Miraj. It is written in Islamic Scriptures that the horse on which prophet SAW traveled was winged White
Read More 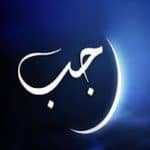 Rajab is one of the holy months in Islam, there are well-known events took place during this month, you may read about the great Battle of Tabuk, and about Rajab in general in other blog posts here as well. The current discussion is about the Muslim’s migration to Habsha in the 5th of Rajab. So
Read More
Rajab is famous for its remarkable events and also, it is one of the holy months in Islam. In today’s topic let us talk about the major event in the holy month of Rajab, which has much importance and a place in Islamic History. It is the well-known Battle of Tabuk. Let’s have a brief
Read More